Therefore, there are doctrines of human astrology, Feng Shui, destiny and specific functions.Some people’s acupoints are not open to themselves. They are born with special functions, and they have the functions of supernormal people such as prediction, perspective, diagnosis and treatment.

Therefore, in order to study human life science, study human body specific phenomena, and study ancient Chinese culture, astrology, Feng Shui, and forecasting, it is impossible to start from studying human body acupoints, and then to explore the mystery of human beings who are both familiar and unfamiliar. – the human body. 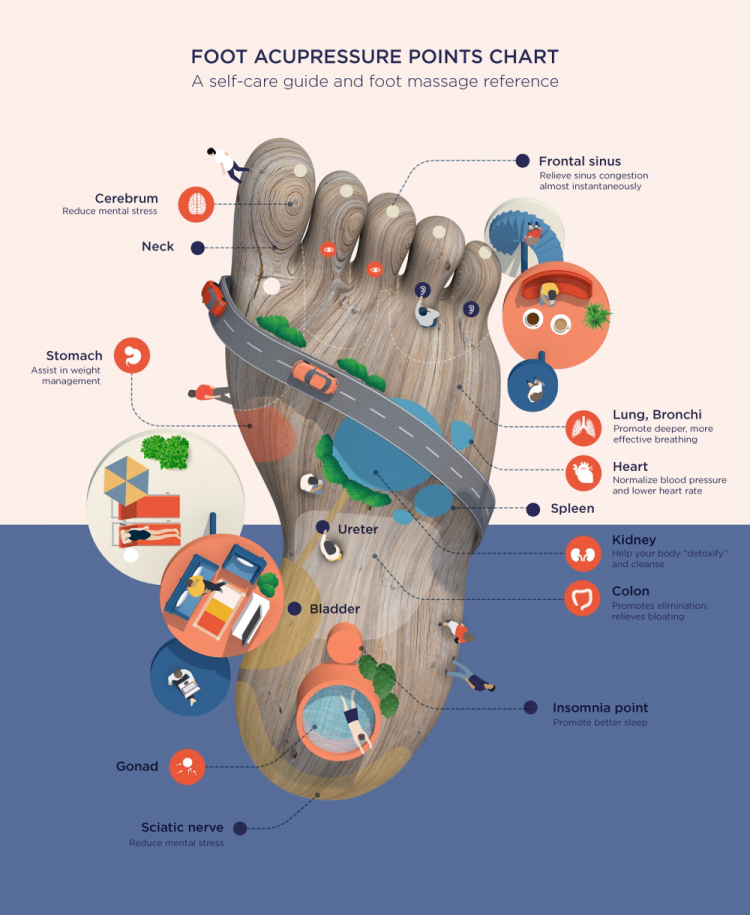